Dimaq XXI began its journey in 2003 as an importer of different pieces of machinery for mass distribution. In the years that followed, it incorporated in its catalogue equipment aimed at the Meat, Fish and Dairy Industry, thus increasing its market and acquiring ample technical and commercial experience. In 2011, it took a new step in its expansion project, manufacturing a horizontal boneless meat slicer. At present, its machines are installed in many countries in Europe, Asia, America and Oceania, in addition to having an international presence in the most important trade fairs of the sector.

Dimaq focuses its business on cutting and soft separator machinery, specialising exclusively in this market both commercially and technically.

Always up to date with the latest news, visiting and participating as an exhibitor at the most important trade fairs in the sector.

ALWAYS UP TO DATE, ALWAYS PROGRESSING

Its small structure, together with its extensive network of freelance technicians, allows it to provide quick and efficient technical solutions.

Close communication with suppliers enables teamwork and a search for solutions to the different needs of our customers.

WE PROVIDE SOLUTIONS TO OUR CUSTOMERS

At the head of Dimaq are 5 professionals with extensive experience in the food machinery sector. Our strategy is based on speed, drive and spirit of cooperation with clients, suppliers and local freelance technicians. 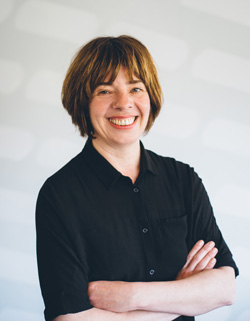 For a variety of foods

We have industrial machinery that offers technical solutions to the needs of the sector for:

We are the exclusive distributors for Spain of the following machinery manufacturers: